Nasheed: No support for ‘India Out’ campaign, Yameen has to stop it 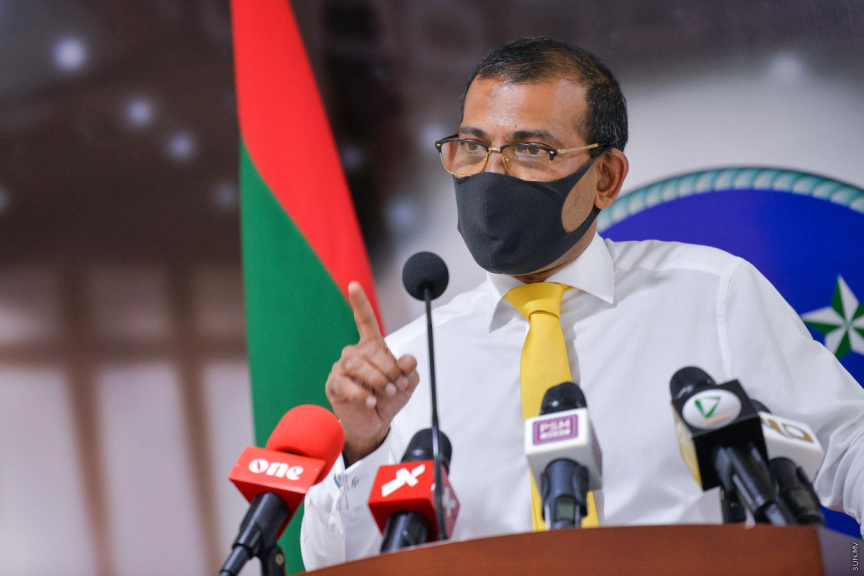 In a video interview given to Sri Lankan news outlet, Nasheed said that India is the country which is the most compatible with Maldives in all aspects – particularly highlighting proximity, being countries situated in the Indian Ocean, cultural affiliations and historical ties. Therefore, he said that India is the country that could play the biggest role in the Maldives.

“I think it is very misguided. President Yameen must stop it,” he added.

Speaker further, Nasheed stressed that in the future as well, the biggest role by a foreign country in the Maldives will be played by India – adding that he does not see China playing that role.

Only 2 from planned 22 bills submitted from government

Eva: Nasheed will run for Presidency in 2023

"Will get justice when those who funded are found"