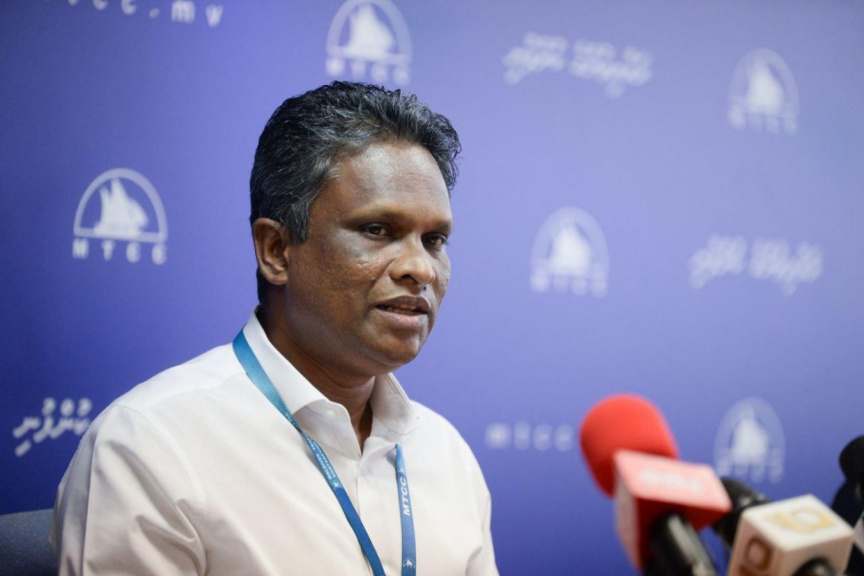 Maldives Transport and Contracting Company’s (MTCC) Managing Director Adam Azim stated that the country would attain progress faster when the educational capabilities and talents of both men and women are combined, hence women need to go for higher studies.

Referring to the remarks made by President Ibrahim Mohamed Solih during Sunday’s ceremony to mark the 41st anniversary of MTCC, calling to take the company to even further success, Azim said to achieve that the country needs educated citizens.

Speaking in a TV program broadcasted on Monday, Azim noted that 11 new scholarships were introduced during the anniversary festivities.

Additionally, Azim pointed out that countries such as Singapore prioritized educating the people after infrastructural developments.

He urged women who scored well in A ‘Levels to apply for the scholarships and expressed hope that the women in the company would seek higher education, particularly in the field of engineering.

“So without bringing gender equality the country would not progress. Both men and women are equal in the country. When we increase the knowledge, energy levels of everyone, the country would progress faster. The students are capable people. They need to apply (for the scholarships). We are ready to provide assistance,” said Azim

MTCC has included 10 or 15 scholarships in the company’s budget for the next five years.

Azim noted the difficulties that had to endure to seek education in the past and stressed that students need to make the best use of the opportunities available now.

Direct buses to Phase II to commence in September 2022