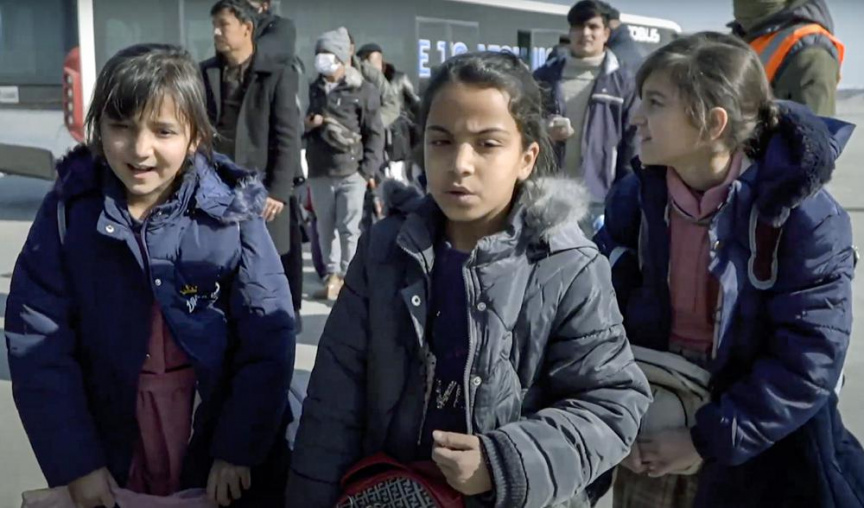 MOSCOW (AP) — Russian military transport planes on Saturday delivered a shipment of humanitarian supplies to Afghanistan and flew back 200 Russians, Afghan students and others, the defense ministry said.

The ministry said that three Il-76 cargo planes will make stopovers in Tajikistan and Kyrgyzstan before flying to Moscow. It said the planes were carrying citizens of Russia and Kyrgyzstan who wanted to leave Afghanistan, and Afghan students enlisted in Russian universities.

Saturday’s mission is the latest in a series of such Russian flights since August. Previous flights have delivered humanitarian cargo and evacuated a total of 770 citizens of Russia and other ex-Soviet nations.

In October, Moscow hosted talks on Afghanistan involving senior representatives of the Taliban and neighboring nations, a round of diplomacy that underlined Moscow’s clout in Central Asia.

Afghan’s Taliban order women to cover up head to toe