Bale and Hazard out of Real Madrid match against Sheriff 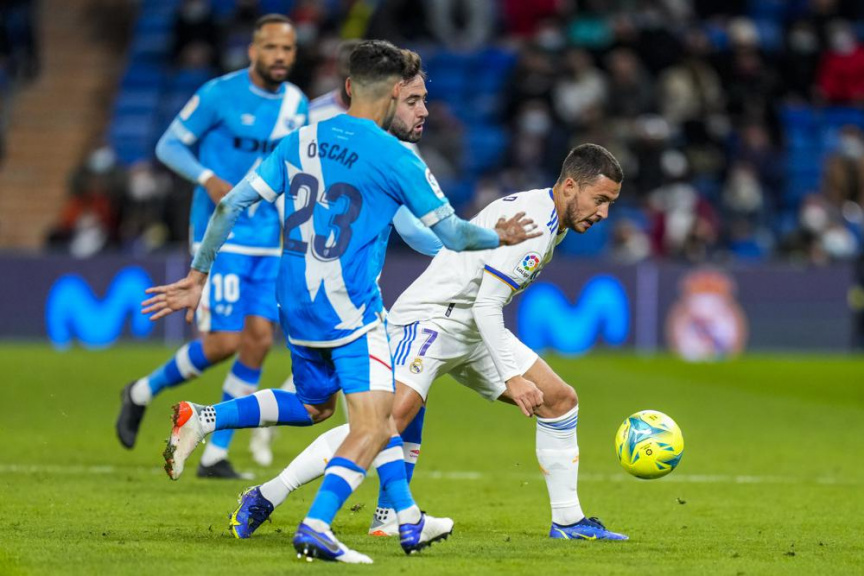 MADRID (AP) — Gareth Bale and Eden Hazard were not included in Real Madrid’s squad for the Champions League match at Sheriff because of health issues, the club said on Monday.

Both players were not available for coach Carlo Ancelotti after returning from the international break, and missed the team’s 4-1 win at Granada in the Spanish league on Sunday.

Hazard has yet to recover from a stomach virus, while Bale hurt a calf muscle while captaining Wales.

Madrid visits newcomer Sheriff as the Group D leader. It can advance to the knockout stage with a victory. It will secure first place if it wins and second-placed Inter Milan doesn’t defeat last-placed Shakhtar Donetsk in the other group game.