Youth arrested for sexually assaulting a woman on Male' street 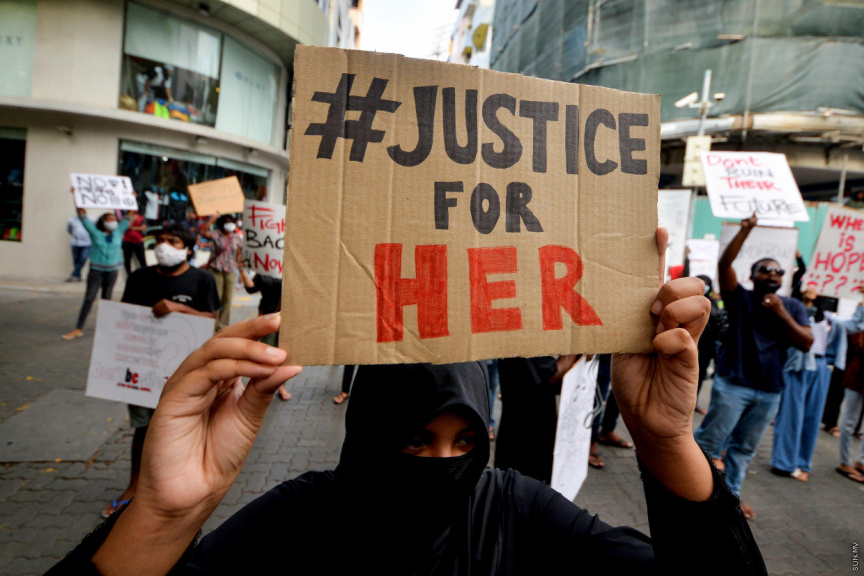 A youth has been arrested for sexually assaulting a woman who was walking on a street of Male’ City.

Maldives Police Service identified the assailant who was arrested as a 20-year-old Maldivian man.

They further detailed that the sexual assault of a woman who was walking on a street of Male’ City was reported to them this morning, at around 10:52am.

The victim has given detailed account of the assault on social media. In this regard, she said that she was assaulted on her way to work.

Police said that they were investigating the case further.