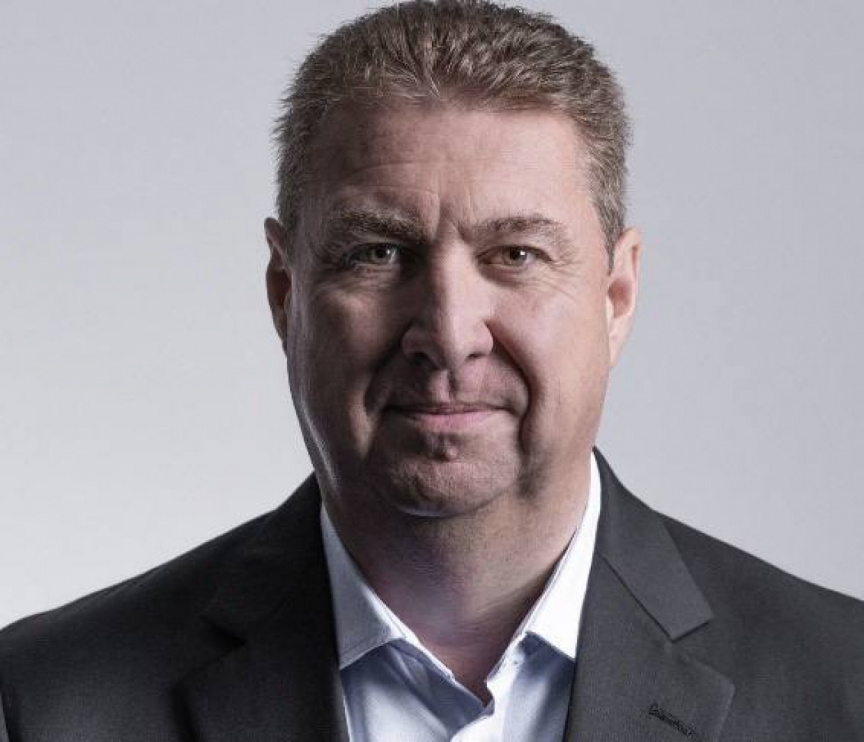 Darren Williams: He was appointed COO of MACL on November 10, 2021. (Photo/MACL)

MACL announced in a statement that Williams joined MACL on Wednesday.

According to MACL, Williams has over 20 years of experience in airport operations management, airport compliance management and airport services.

He joins MACL after spending 10 years at Dubai International Airport, one of the world’s busiest international airports, where he was the VP Airside Operations.

He most recently worked as the Director of Operations at Babcock Mission Critical Services Offshore - a British helicopter operating company.

MACL said they believe Williams, with his extensive knowledge and expertise in airport operations management, will be a fantastic addition to the company.

MACL said that Williams’ knowledge and experience of capacity constrained airports like Dubai will be invaluable to VIA, and will be shared and passed on to the wider MACL airport operations staff.

As COO of MACL, Williams will be responsible for all airport operations with a goal to continuously improve the operational efficiency and standards of customer services at VIA. He will also work closely with the Operational Readiness and Airport Transfer (ORAT) team, to ensure the readiness of VIA’s new terminals and airside operations as MACL rolls out its ambitious expansion plans.

VIA’s lagoon, road to be partially closed on Dec. 22

Siyad Qasim appointed to MACL Board of Directors

'Will not have to cancel any scheduled flights'