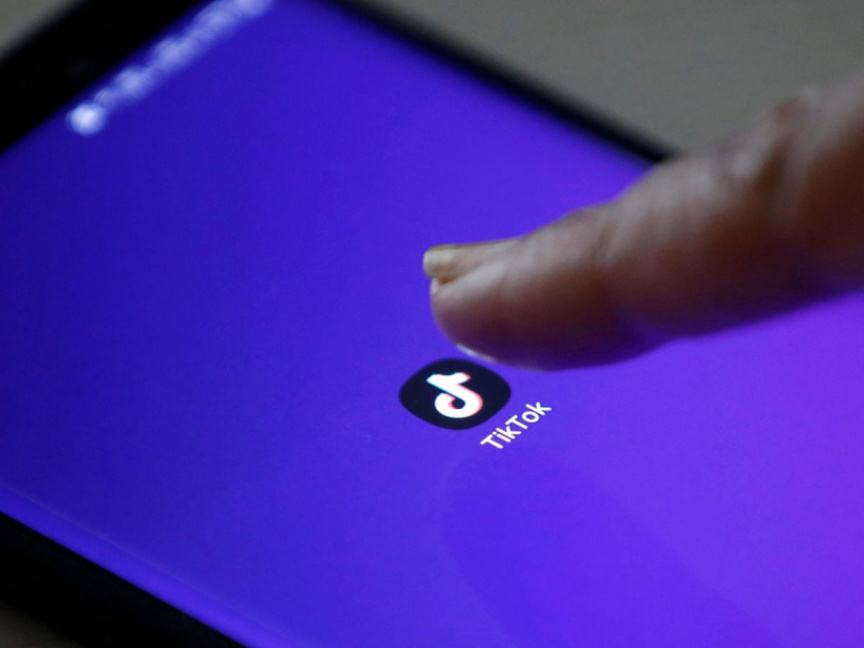 The man arrested for posting a video on TikTok him exposing himself has been remanded in custody of the police for 15 days.

The suspect, identified as a 36-year-old Maldivian male, was arrested on Saturday night.

He was remanded in custody of the police for 15 days when presented before a judge for his remand hearing this Sunday.

The man posted the video in question on September 8.

His account was banned by TikTok as it does not allow nudity, pornography, or sexually explicit content on its platform.