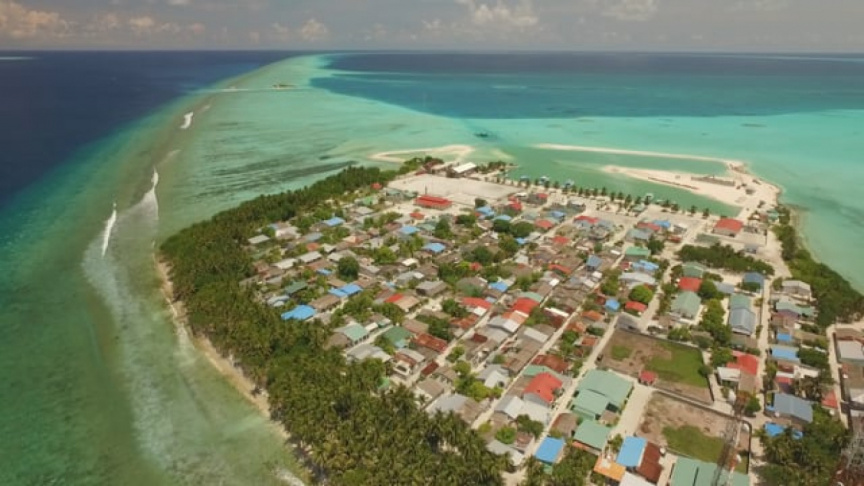 K. Gaafaru has been placed under monitoring mechanisms for a second time this year – subsequent to two of some of the random samples taken from the island coming back positive.

Gaafaru Council President Mubasshir Jaleel had told Sun that the two individuals who had tested positive are a middle-aged man and a woman. He also added that contact tracing has begun – whereas those who have been identified up until now are presently undergoing quarantine.

Mubasshir also noted that 90 percent of the eligible population in Gaafaru have received both doses of the COVID-19 vaccine.

Along with Gaafaru, there are presently 19 islands under monitoring mechanisms. They are: