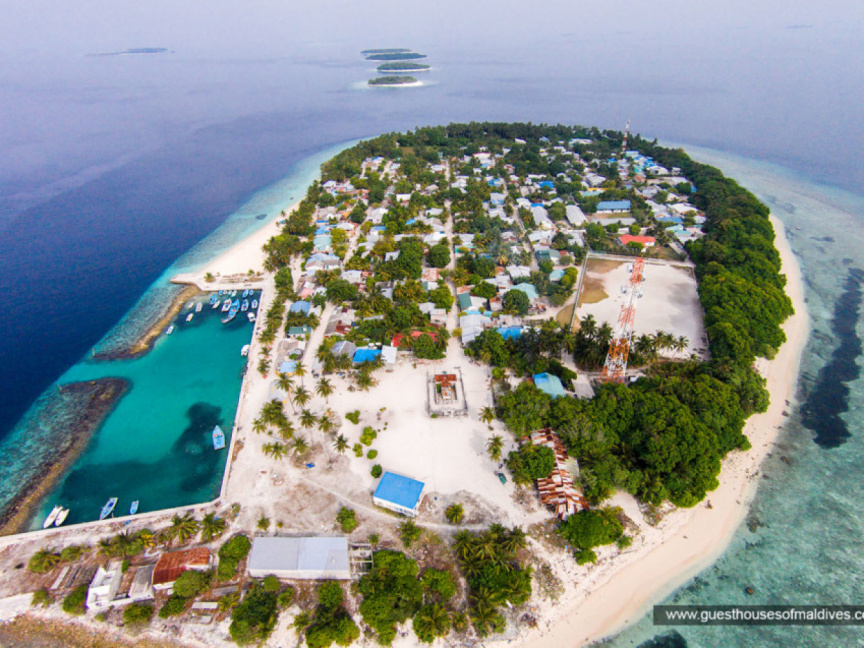 The hydraulic tank of an excavator mobilized to B. Kendhoo by Road Development Corporation (RDC) for the development of the football stadium on the island has been filled with water and sand by a group of people in an act of vandalism.

The excavator which was parked in the Kendhoo harbor area was vandalized on the night of August 17. Following this, Kendhoo Council has released a statement condemning the attack – signed by Kendhoo Council President Ibrahim Abdul Rahman.

The statement read that the excavator was mobilized to Kendhoo by RDC in delegation to another company – to carry out the work on upgrading the existing football stadium situated on the island to modern standards. It was further noted that the excavator was vandalized for the purpose of obstructing the said works – by taking the lid of its hydraulic tank and filling it with water and sand. Kendhoo Council strongly condemned the act in its statement.

Additionally, the Council noted that as the excavator has been severely damaged – there were difficulties in operating the excavator now.

Moreover, the Council had requested relevant authorities to investigate the matter and stressed their intention to take legal action against those behind the act.