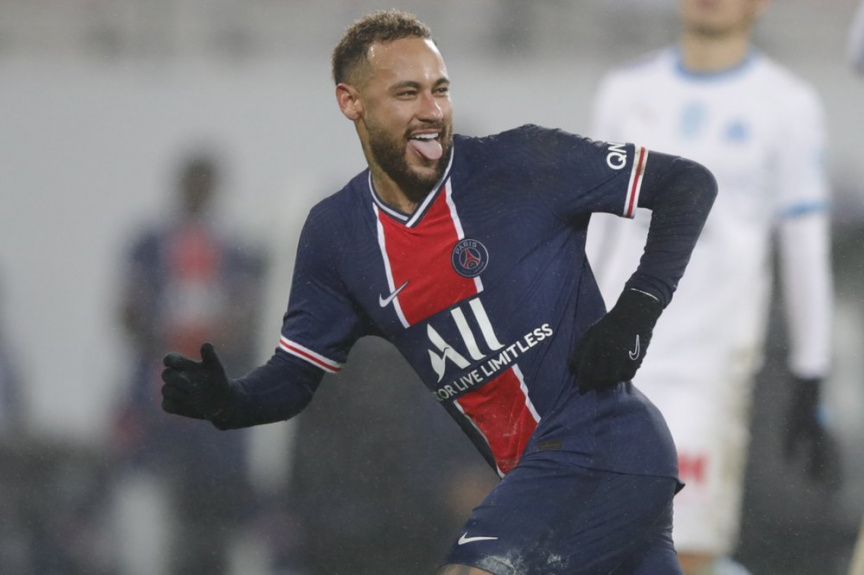 BARCELONA, Spain (AP) — Barcelona and former striker Neymar have reached a settlement to end labor disputes and a civil case that were pending between the parties, the club said Monday.

Barcelona said in a statement “it has ended out of court in amicable fashion the various labor and civil litigation cases that were open with the Brazilian player.”

The club did not release details, saying only that the settlement involved three labor disputes and a civil case.

The two parties had sued each other over matters related to his contract. Spanish media said the club were demanding more than 16 million euros ($19 million) from the player, while Neymar wanted Barcelona to pay him nearly 50 million euros ($59 million).

The club said “a transactional agreement between the club and the player has been signed” to end the legal cases.

Neymar, now with Paris Saint-Germain, played for Barcelona between 2013-17.