Tourist caught with bullets has been permanently deported 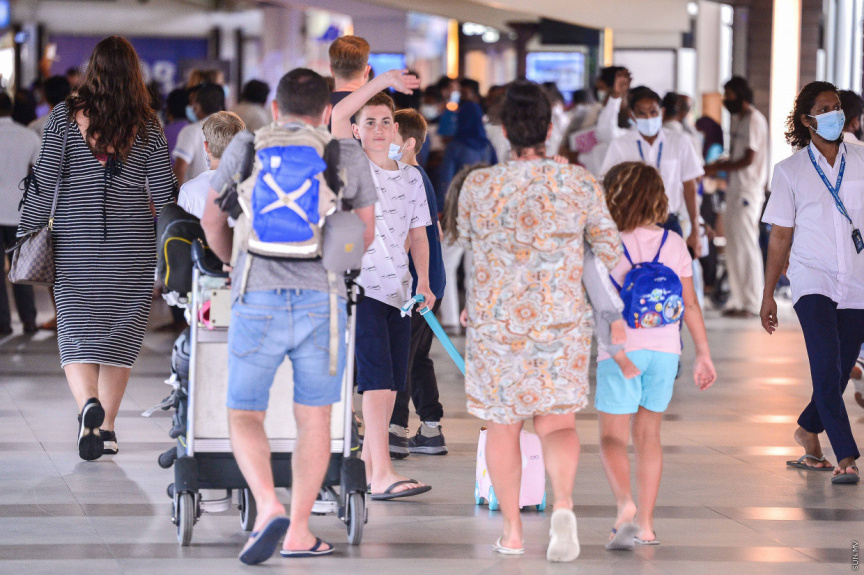 Tourist who was arrested from Velana International Airport for possession of bullets has been permanently deported from the Maldives.

Hassan Haleem, Information Officer from Maldives Immigration, confirmed to Sun today that the 60-year-old Namibian man had been deported yesterday – to never be able to return to the Maldives again due to the nature of the case which puts national security in jeopardy.

“In such cases, the individual will be permanently deported,” Haleem has said.

The 60-year-old Namibian man was arrested from the airport on the morning of July 10 after bullets were discovered in his luggage.

Criminal Court had remanded him to three days in custody of the police on July 12. Following the expiration of this period, the Court had extended his remand by four days on July 15.

He was handed over to the Immigration by Maldives Police Service following the expiration of his extended remand period.

The authorities have yet to reveal how the tourist had gotten ahold of the bullets and whether they were smuggled into the Maldives.

Arrivals from India required to quarantine