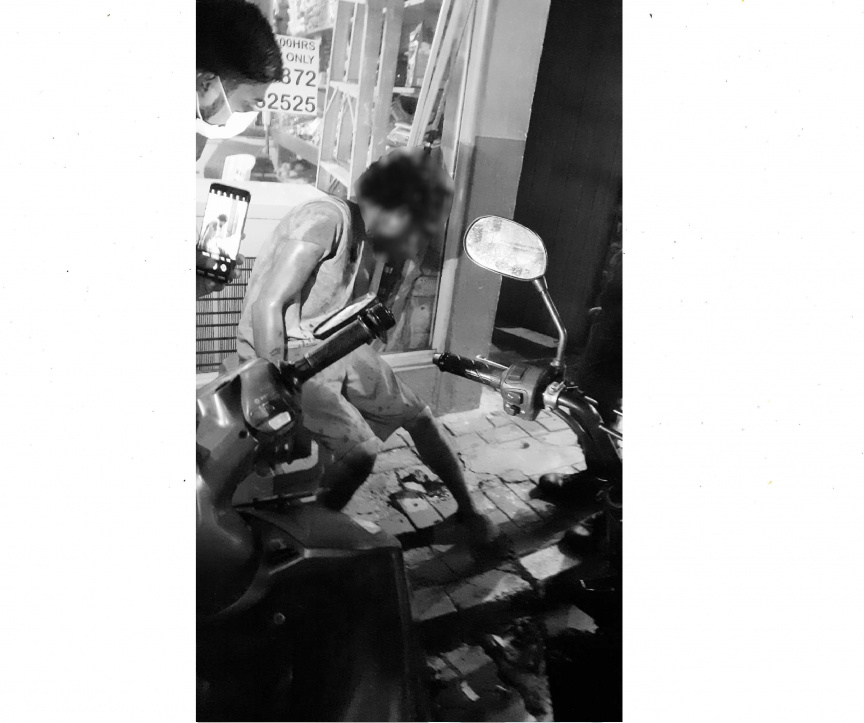 A young man has been injured in a fight which broke out on a street in Galolhu district of Male’ City.

Police said the fight broke out between two people in an alley located in Faashanakilege Magu at approximately 09:50 pm this Saturday.

One of the people involved, a young man, sustained a head injury in the incident, and has been taken to Indhira Gandhi Memorial Hospital.

His condition is not serious, said the police.

Police said the fight did not involve the use of a sharp-edged weapon.

However, the young man injured was bleeding profusely from his head.