Young boy rescued after getting trapped between two walls 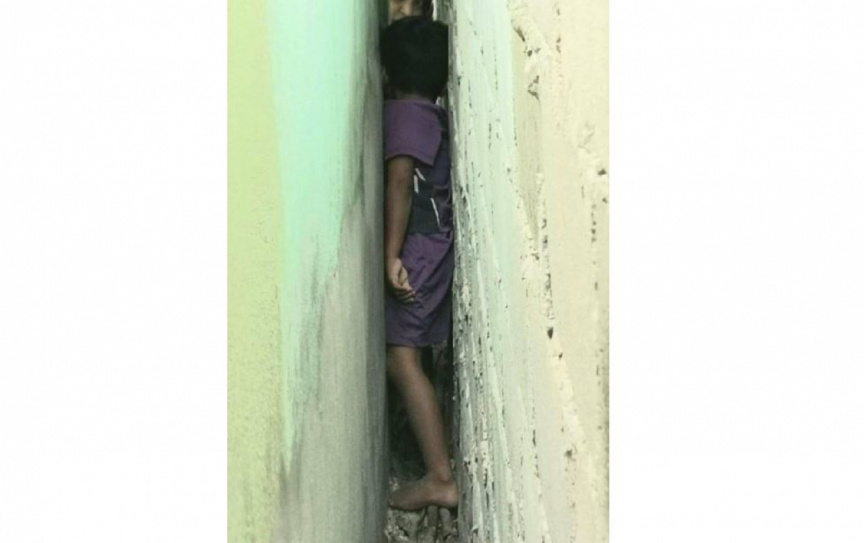 A young boy was rescued in Sh. Narudhoo on Saturday, after getting trapped between two walls.

A local from Narudhoo told Sun the four-year-old boy was playing when he went in between the two walls, which narrow inwards, leaving him trapped.

The local from Narudhoo who spoke to Sun said the boy was rescued within approximately 30 minutes after locals banded together to smash through one of the walls.

The boy did not sustain any injuries in the incident.

“Luckily the boy was alright. Nothing happened to him. A lot of people came and rescued the boy after taking down the wall,” said the local.

Narudhoo returns to normalcy after weeks in lockdown