Maldives records 3 COVID-19 deaths in a span of hours 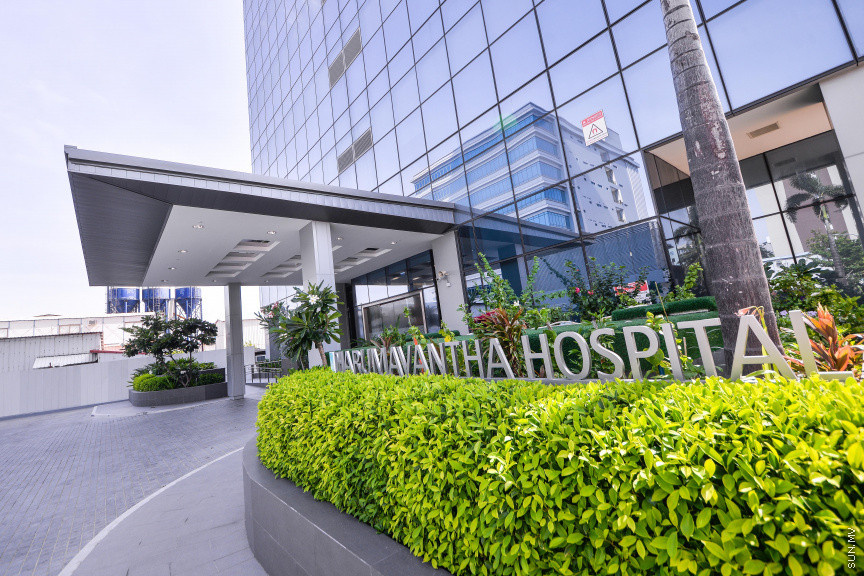 Health Protection Agency (HPA) has announced three COVID-19 deaths within a span of eight hours in the Maldives, bringing the total death toll related to the virus in the Maldives to 90.

According to the HPA, the first death was recorded at 2:24 last night, when an 86-year old Maldivian male who was receiving treatment at the DH11 facility of the Dharumavantha Hospital passed away. That was the 88th death related to the virus in the Maldives.

The second death was recorded at 6:30 in the morning when a 64-year Maldivian male admitted at the Hulhumale' Medical Facility passed away, bringing the death toll to 89.

The third death today, was recorded at 9:05. HPA said that it was the death of an 86-year old Maldivian female who was admitted at the DH11 facility of the Dharumavantha Hospital which was recorded as the 90th death related to the virus in the Maldives.

All three deaths were recorded in the Greater Male' Area and were all Maldivians.

The number of COVID-19 cases being recorded in the Maldives has in recent times skyrocketed and active cases have jumped from around 5,000 to close to 14,000. Average cases per day have also increased to around 800 and 1,000 since the final days of the holy month of Ramadan.

Most of the cases are still confined to the Greater Male' Area where the virus is spreading immensely. Authorities have since warned that this is the most dangerous wave of the virus to be detected in the nation since the beginning of the pandemic.