Maldives terminates agreement with Executors for procurement of ventilators 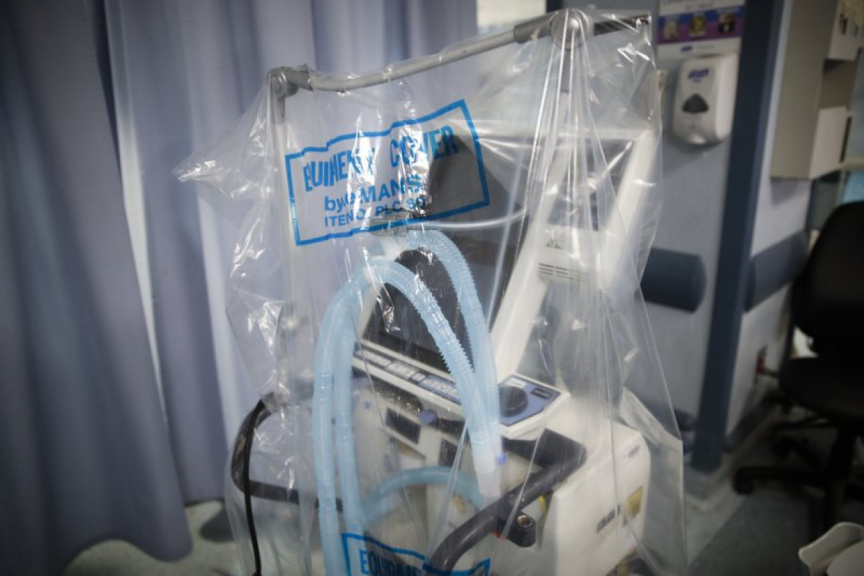 The agreement the Maldivian government signed with Dubai-based Executors General Trading for the procurement of ventilators has been officially terminated.

The agreement has caused controversy in the nation whereby the company has only managed to provide just 15 ventilators from the 75 ordered under the agreement, after more than a year of signing the agreement. the agreement was signed with an advance payment of more than 90 percent of the total payment without a performance guarantee by the Health Ministry of the Maldives.

The Attorney General's Office, today, issued a statement that Executors GT was notified of the decision to terminate the agreement on Sunday.

The statement read that the agreement stipulated the provision of the ventilators within 29 days of receiving the advance payment. The agreement was terminated on the basis of failure to perform the contract by the company.

The agreement with the UAE company was signed in April last year, and massive misconduct was observed in the dealings mostly noted in an Audit Report of the Auditor General. Out of the ventilators supplied by the company, the initial batch was found to have been missing some requirements and was of different brands than the ones ordered by the government even.

This led the Maldivian government to reject the initial shipment, and Executors, later on, supplied the correct ventilators. To this day, 60 ventilators remain to be supplied by the company. The agreement was at the root of the ventilator scandal within the Health Ministry which led to the eventual downfall of the then Health Minister Abdulla Ameen. The PG Office is also reviewing the case of misconduct by 11 senior Health Ministry officials in relation to the agreement and the scandal after an Anti-Corruption Commission investigation.

AG’s Office provided counsel on over 800 matters in '20

'Maldives’ situation may worsen to level seen in India'