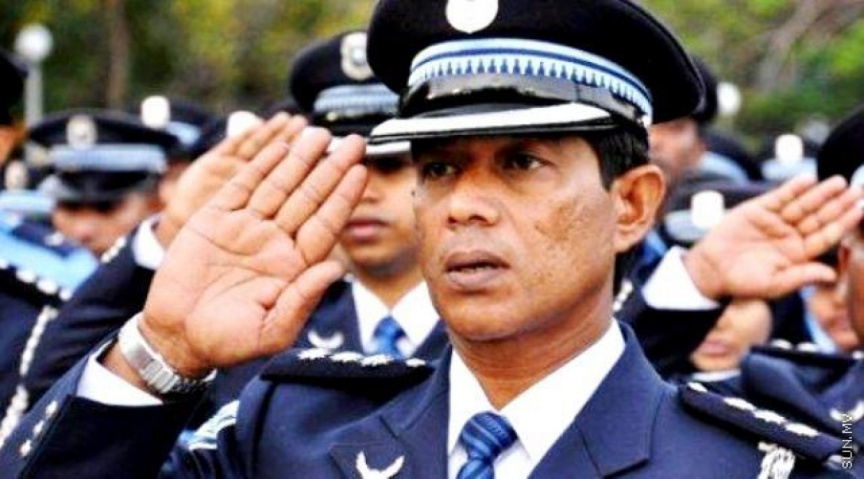 The Supreme Court has ruled that the former head of Maldives Police Service’s Marine Police, Superintendent Ibrahim Adnan Anees was dismissed from his post wrongfully.

Adnan was dismissed from his post on August 7, 2012, for his alleged involvement in the formation of a report named “The coup d'état of the Military and Police” which was deemed to have eroded the public trust in the security forces and also included the misuse of official classified information privy to the post in order to obtain a political benefit to certain individuals.

The state also admitted in today’s hearing that Adnan was dismissed from his post in violation of the policies of conduct in the dismissal of officers. The High Court had ruled Adnan choosing to remain silent for the investigation was a sufficient reason for his dismissal.

The Supreme Court, in this case, took into account the instances under which a police officer could be dismissed from his post and points that the court has to take into account when ruling on such a case.

The Supreme Court, in its ruling said that the state prosecution had failed to show particular evidence pertaining to the investigation which led to the dismissal of Adnan. The court in its ruling also noted that the state had failed to show the existence of sufficient evidence present at the time for the Disciplinary Board which decides on such dismissals, when it heard the case of Adnan and whether the board had conducted a thorough investigation into the case.

The top court despite its ruling, did not order to reinstate Adnan and to compensate lost wages and income, because Adnan had not made the claim in lower courts.

Ziyath agrees to confess to 32 charges under plea deal

SC rules Yauqoob has not lost his parliamentary seat

Sultans of the Seas ordered to pay MVR 110 million