Seoul: North Korea fired at a S. Korean and burned his body 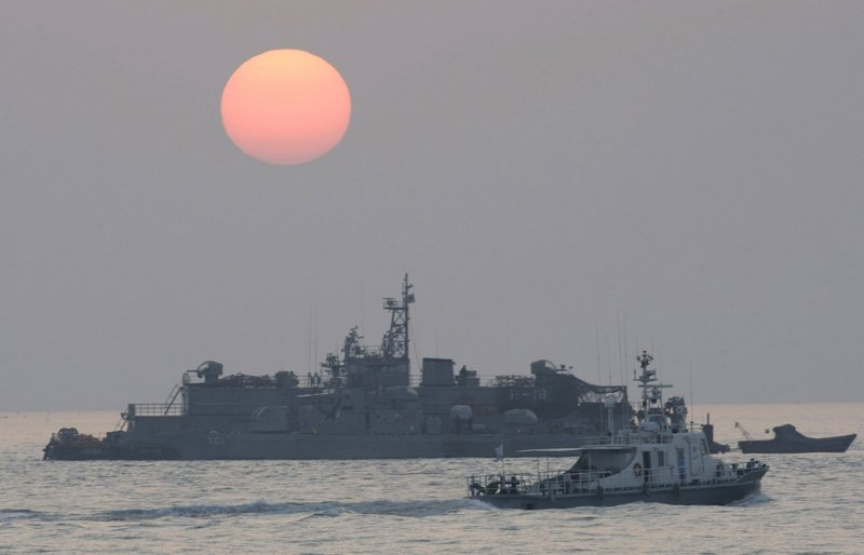 SEOUL, South Korea (AP) — South Korea on Thursday accused North Korea of firing at a South Korean government official and burning his body and urged the North to punish those responsible.

The man was a government official who disappeared Monday from a South Korean ship that was checking on potential unauthorized fishing near the inter-Korean sea boundary where several inter-Korean naval skirmishes and deadly attacks blamed on North Korea have occurred.

The South Korean Defense Ministry said the missing official was on North Korean shores on Tuesday afternoon. But it’s still unclear how he ended up in the North, and the updated information the ministry released Thursday did not say how he died.

The man’s disappearance and death, however, are expected to deepen already-strained ties between the rivals.

The Defense Ministry said in the statement that it concluded the North committed “this atrocious act” based on an analysis of various intelligence and that South Korea strongly condemned the North’s acts.

Ties between the two Koreas remain frosty amid a deadlock in nuclear talks between North Korea and the United States. In June, North Korea blew up an inter-Korean liaison office on its territory to protest South Korean civilian leafleting campaign against the North.

At the height of their Cold War rivalry, North Korea often forcibly towed South Korean fishing boats operating near the sea boundary into its waters, holding some of those on board and returning others. No such incidents have been reported in recent times.

Defections of South Koreans to North Korea are highly unusual. More than 30,000 North Koreans have fled to South Korea in the past 20 years for political and economic reasons.