LGA instructs against vote of no confidence in Male' Mayor 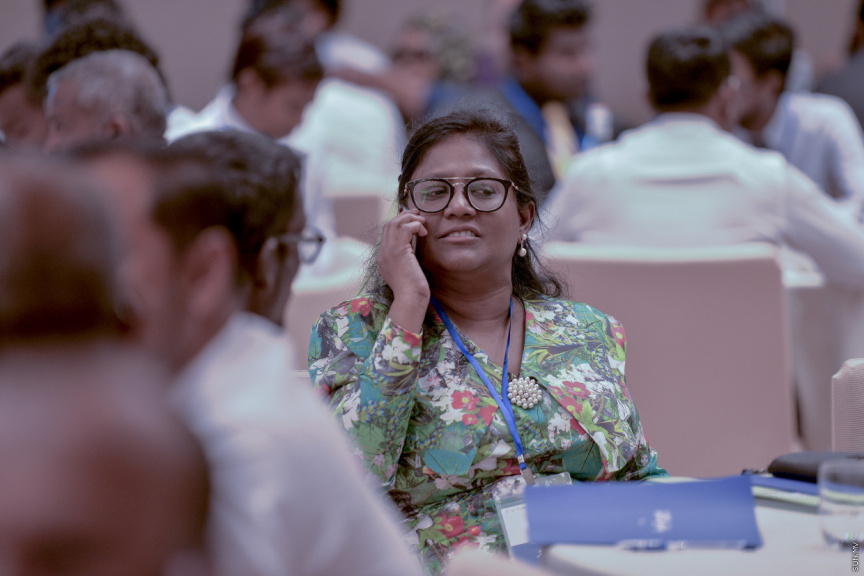 The Local Government Authority (LGA) has instructed against the vote of no confidence against Male’ City Mayor Shifa Mohamed by the Council members.

A letter signed by the CEO of the LGA Afshan Latheef addressed to Mayor Shifa read that an emergency meeting of the LGA today had decided that the vote of no confidence in Mayor Shifa by one Councilor could not be pursued and that the LGA was conducting a formal inquiry into the matter.

Councilor for North Maafannu Mohamed Fazeen submitted the vote of no confidence against Mayor Shifa. They include 39 issues against Shifa such as violations of financial regulations, disregarding the decisions of council committees, and pursuing her own decisions.

Mayor Shifa was granted ten days to respond to the allegations presented on August 18. A vote on the matter was to be heard today.

Eight members of the Male' City Council voted for the no-confidence motion against Shifa. Deputy Mayor Shamau Shareef is among the two that voted against the motion.

Shifa has already lost the party ticket for the mayoral election in the next local council election. MDP secretary-general Anas Abdul Sattar won the party primary over Shifa.