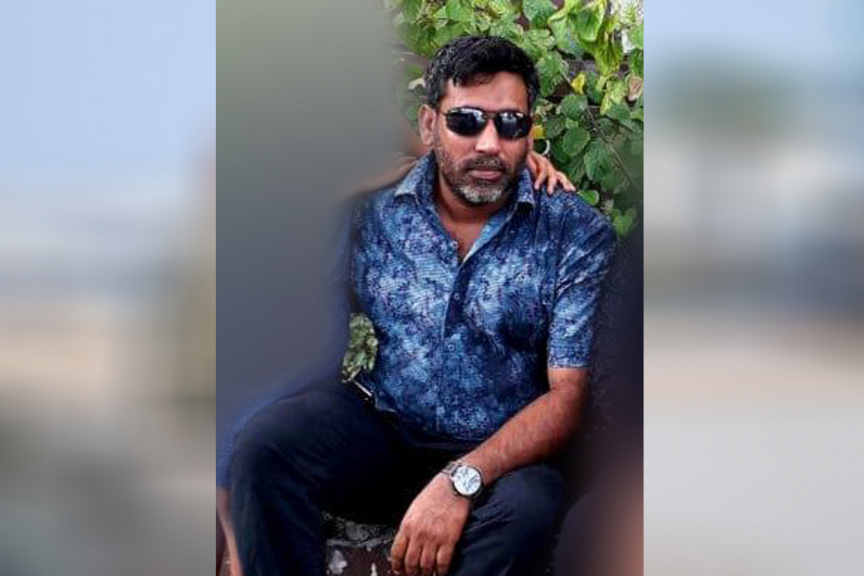 Prosecutor General’s Office has filed multiple charges against a man arrested for raping an 11-year-old girl in a guesthouse in Male’ City in June.

Anees Hilmy, 38, Silsilaage, H. A. Baarah is accused of grooming his 11-year-old victim, taking her to a guesthouse in Male’ City, and raping her.

The rape was reported to Maldives Police Service on June 10, and Anees was arrested from his residence in connection to the case at approximately on June 12.

The Prosecutor General’s Office, on Saturday, announced it has filed three charges against Anees with the Criminal Court.

Prosecutor General Hussain Shameem, in a tweet on Saturday, said that that child sex offenders must be made to understand that that they cannot evade justice.

“We are working on talking getting this done with dedication and sincerity, instead of talking overmuch (even as we talk). It must be understood that there is no escape after having committed such crimes,” he said.

Anees was ordered to jail pending the outcome of his trial on June 20, following a request by Commissioner of Police Mohamed Hameed under Article 30 of Special Provisions Act to Deal with Child Sex Offenders.

Article 30 (a) of Special Provisions Act to Deal with Child Sex Offenders establishes that the Commissioner of Police may request the Prosecutor General to submit to court to obtain an order to detain a person under suspicion of committing an offence prescribed under the Act into custody during investigation and trial stages, where the police feel the need to invoke the special procedures set out under the Act.

Article 30 (b) states that the Prosecutor General must review the request as per their guidelines, following which; they must submit the request to court to obtain the order, as soon as practicable.

It had marked the first time for Article 30 to be invoked in five years.

'Investigation opened as soon as rape allegations made'

Student under investigation for rape of multiple girls

Thinadhoo man sentenced to 15 years in prison for rape

Suspect charged in rape of woman in Alifushi