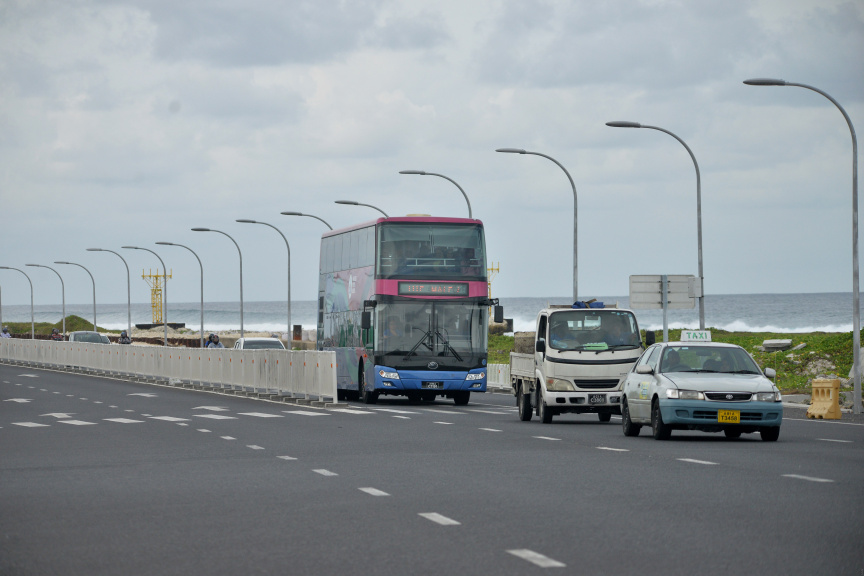 Greater Male’ Transport Link has announced that ticket cards will be required for travelers with a special permit on buses between Male’ and Hulhumale’ starting from tomorrow.

Scheduled bus operations are being conducted between Male’ and Hulhumale’ for people with designated passes during the lockdown order in the capital city. The lockdown order was put in place on April 15, due to the community spread of COVID-19.

Those who are permitted to travel include military personnel, Police, medical and health sector workers as well as other essential workers with a special pass from the National Emergency Operations Center as well media personnel.