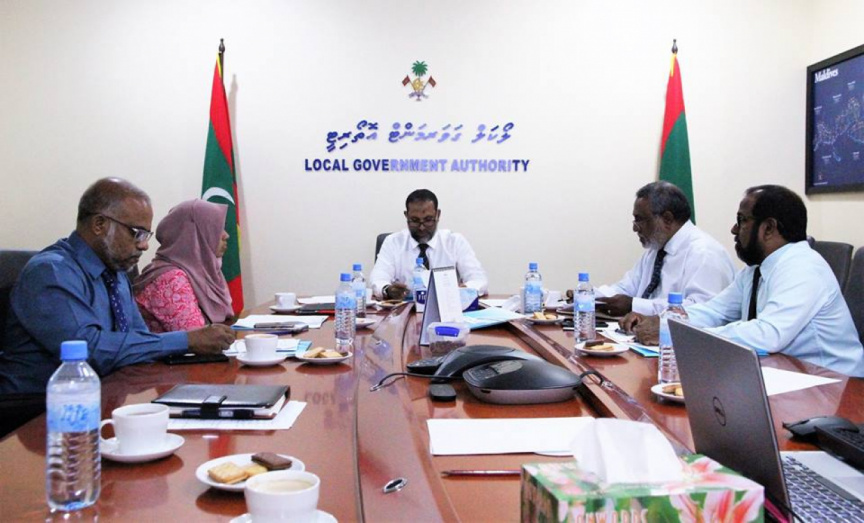 The Local Government Authority (LGA) has forwarded the list of citizens stranded in Male’ City due to the lockdown measures to island councils.

The authority stated that work was being conducted in order to return such individuals stranded.

The master list titled as Individuals in Lockdown was formed by the authority in collaboration with Gender Ministry and National Disaster Management Authority.

The list was formed with an order of priority and covers individuals that are in Male’ City for various purposes and are unable to return to their residential islands due to the lockdown measures.

The list was formed so as not to overload the government quarantine facilities and the individuals would be prioritized according to the Gender Ministry policy for the purpose. The list also allocates a specific number of people to return to specific atolls based on the capacity of quarantine facilities.

Councils would also have a say in the priority of whether there are individuals who have to be moved up the list regarding their situation.

As the authorities are expecting a surge of virus cases in the capital, the government does not view the prospect of placing such individuals in quarantine on their islands as the safest option. Work to do so has since been halted due to this reason.

However, once the situation in Male’ City recovers, the work to quarantine people in their own islands would once again be commenced. For now, these individuals would be moved to government dedicated facilities for quarantine.

LGA instructs against vote of no confidence in Mayor