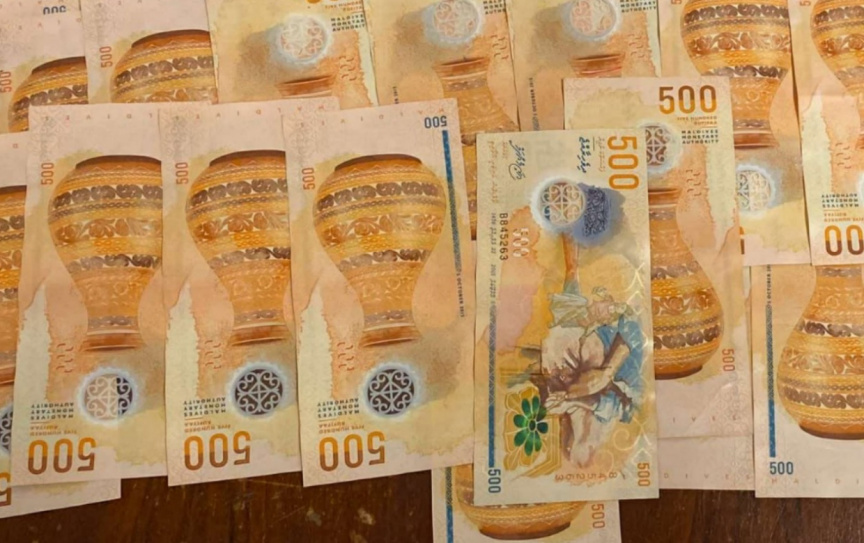 Maldives Police Service, on Saturday, recovered MVR 30,000 in cash reported stolen from a migrant worker in A. Dh. Kunburudhoo.

According to the police, the report was filed with the agency on Friday night, and the money was recovered by an investigative team from A. Dh. Mahibadhoo which was sent to Kunburudhoo on Saturday.

The police did not say from where they found the stolen money.

No arrest has been made in connection to the case as of yet.