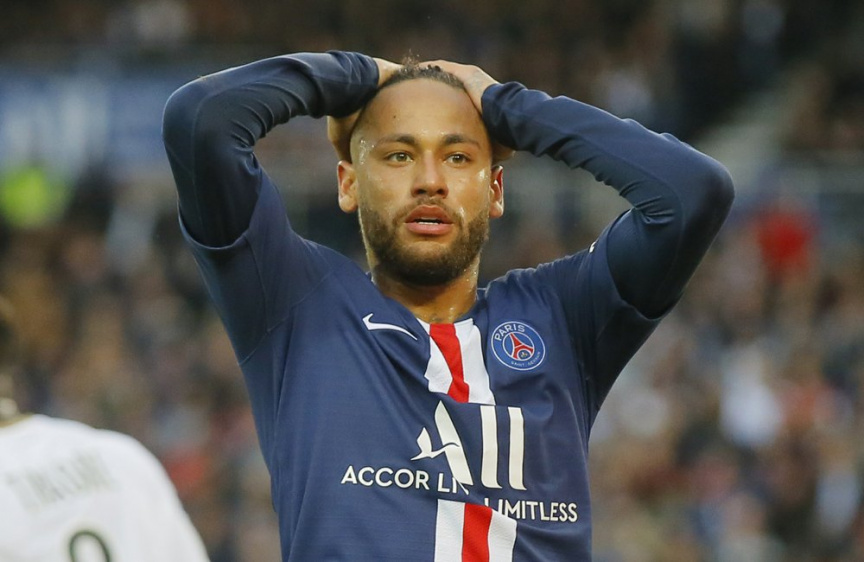 Brazilian superstar Neymar is set to once again push for a move back to Barcelona from French club Paris Saint-German, just two years after arriving at the club.

Sport has reported that Neymar is once again preparing the groundwork in order to swap Paris Saint-Germain for Barcelona this summer.

Speculation also suggests that Barcelona are open to Neymar’s arrival and could even go as far as to swap Antoine Griezmann with the French champions in order to facilitate Neymar’s move.

Rumors have been circulating of a proposed return back to the Camp Nou ever since the day Neymar left the club. Although the club is resigned to losing their main man, PSG are fully determined to get a huge wad of cash in return for Neymar.

A move by the Spanish giants and the Brazilian star had fallen through previously.

There is also speculation surrounding the remaining two forwards of PSG lineup. Uruguayan striker Edinson Cavani will also push for a move to Atletico Madrid according to UOL Esporte while Manchester United are also keen on him.

Real Madrid, on the other hand, are working to sign French star Kylian Mbappe while Barcelona could also lose Junior Firpo to Napoli after an unconvincing start by the Spaniard at the club.

Bill submitted to extend the term of current councilors