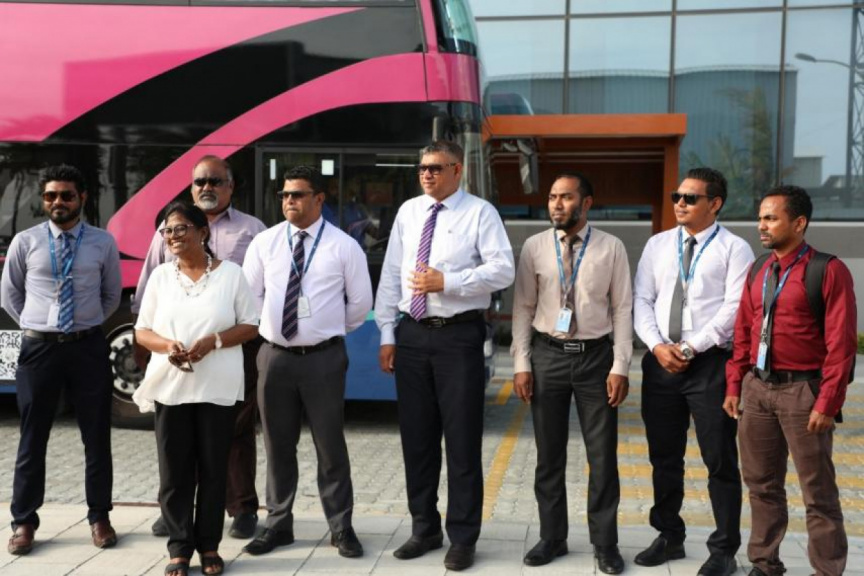 The bus stop established under the new route is located in the ring road, towards the back of IGMH. The bus will make hourly rounds, and make all the usual stops in Hulhumale’.

MPL has been gradually expanding its bus services this year.

The IGMH route comes after MPL had introduced a new route along the Alimas Carnival area in January.

It also comes after the Managing Director of Greater Male’ Transport Link (GMTL) Ibrahim Maumoon, in December 2019, said that the agency was conducting research into high demand routes in order to improve customer convenience.