Canadian gets 9 years in prison in Nepal for abusing boys 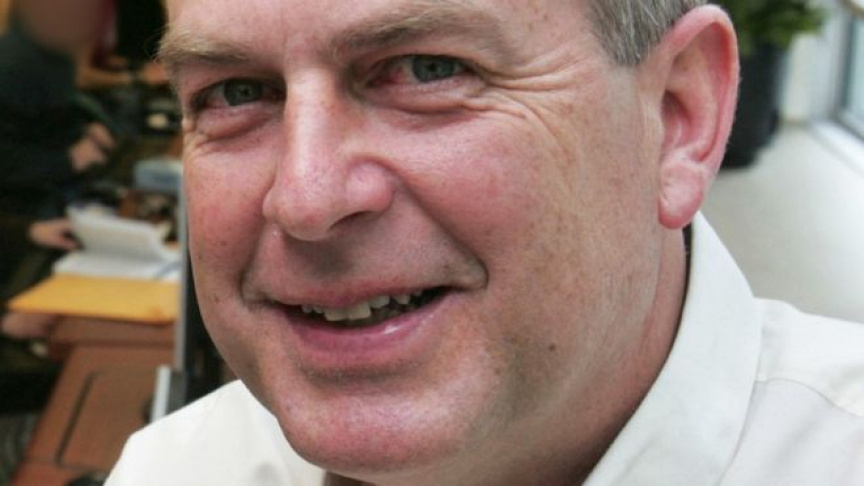 KATHMANDU, Nepal (AP) — A Canadian aid worker has been sentenced to nine years in prison in Nepal for sexually abusing two boys who were found at his home.

A judge issued the sentence Monday against Peter Dalglish, who was arrested last year and convicted last month of sexually abusing children.

He was issued separate sentences of nine years and seven years but they will overlap, so he will be in jail for nine years in total, Kavre District Court official Thakur Chandra Trital said Tuesday.

Dalglish was arrested at his mountain villa in April 2018. He had denied the charges.

Dalglish helped found the charity Street Kids International and has worked for decades for a number of humanitarian agencies, including U.N. Habitat in Afghanistan and the U.N. Mission for Ebola Emergency Response in Liberia. He has focused much of the time on working children and street children.

Investigating officials had said Dalglish lured children from poor families with promises of an education, jobs and trips, and then sexually abused them.

Investigators followed Dalglish for weeks after they received information about alleged abuses.